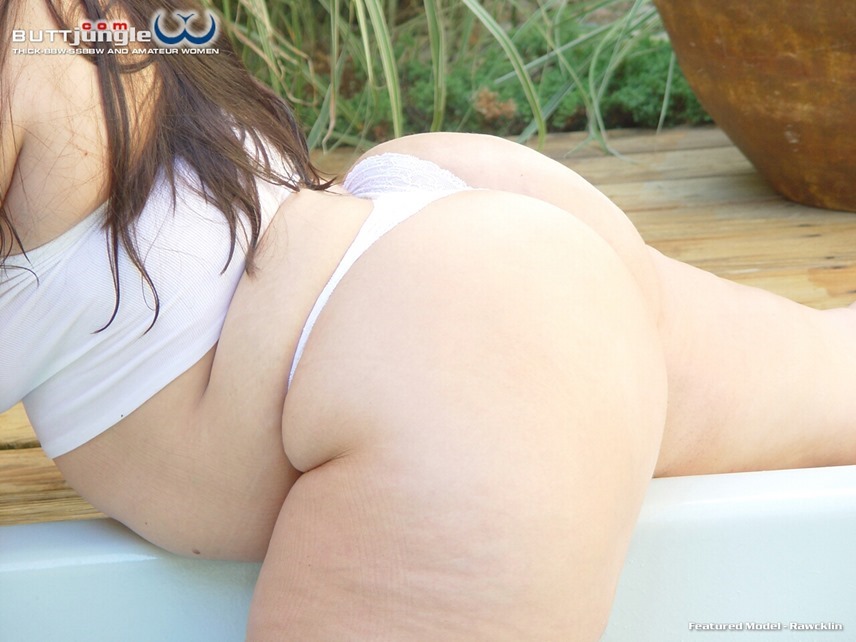 But I, like hundreds of other men out there, fell in love with Rawcklin and her juicy fat ass. I couldn’t get enough of her thick booty. With every twist of turn of her lovely body more curves and facets of her lusty ass would show themselves. So I tried to help the guy out. 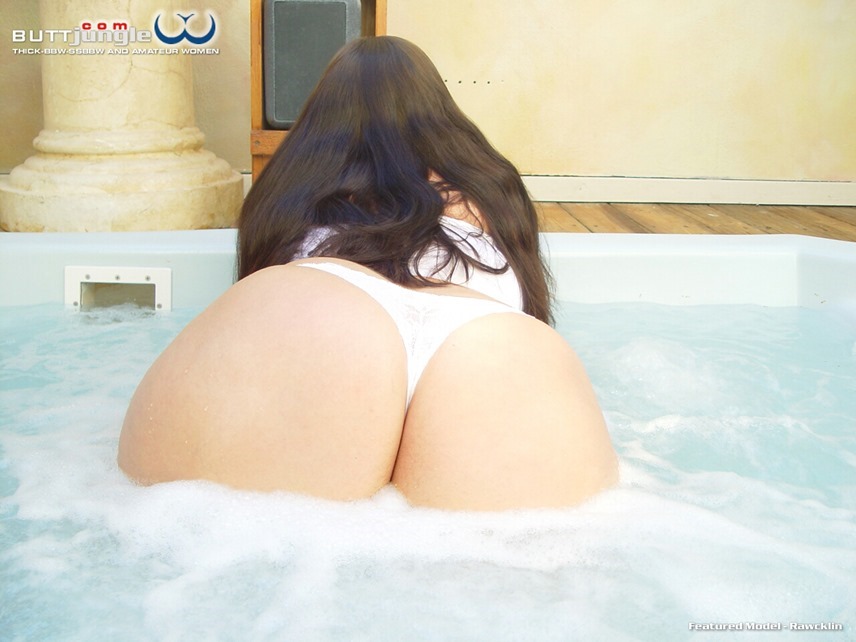 The last thing I wanted was to see Rawcklin’s booty disappear from the web. Out of good faith I actually rewrote the promoters entire website and sent it to him. Being an untrusted dumbass he didn’t take any of my concerns to heart and literally drove the site into the ground with his dominating ego. Sure, he could find hot babes with big booty, but he was an idiot when it came to promoting them correctly. 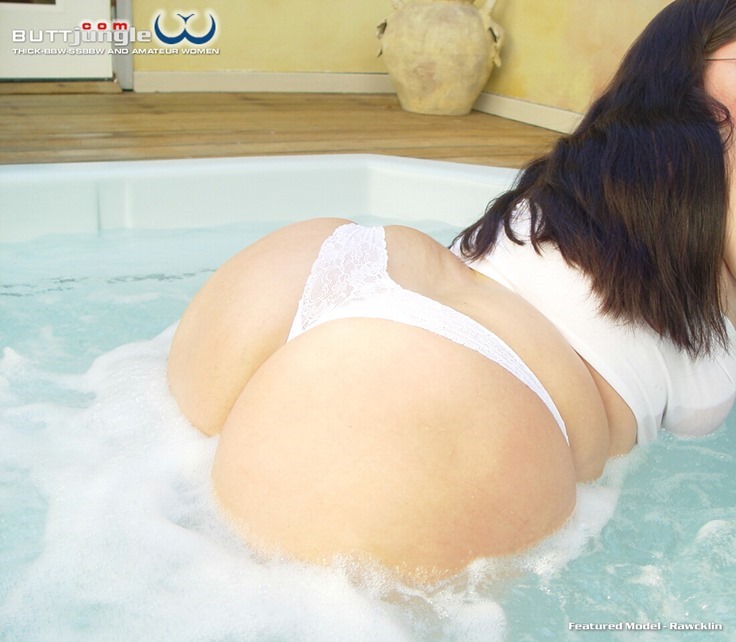 After about two years of floundering the sites all closed. Now you can only find this babes juicy fat ass on sites like mine. I guess the guy running the site was allergic to money, because had he listened to me I am damn sure Rawcklin would still be making hot videos and photo sets like the one above!